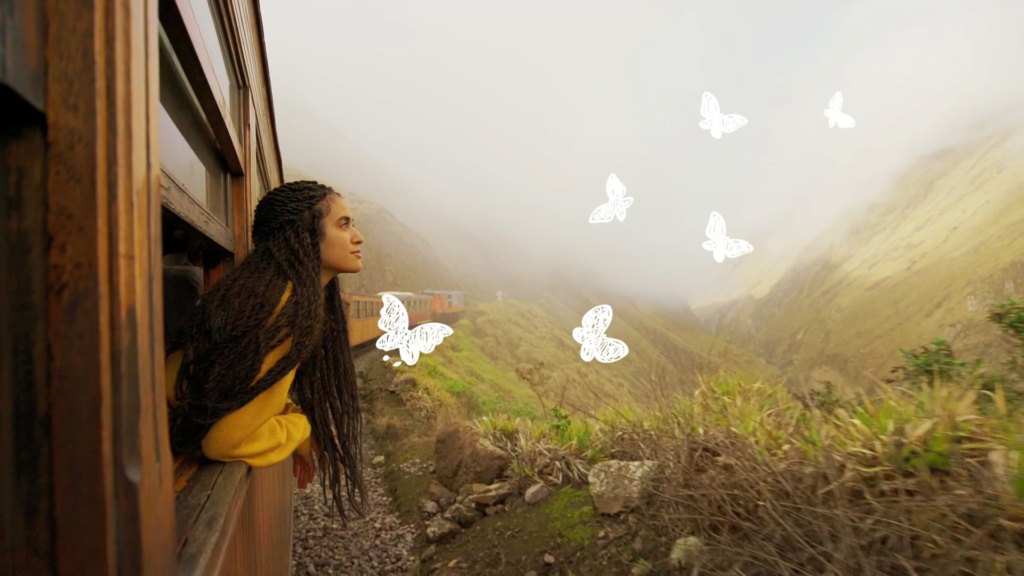 Netflix + Adobe – the #TheGreatUntold campaign invited young filmmakers to submit an original trailer for a chance to make their short films with actual Netflix directors and creators. 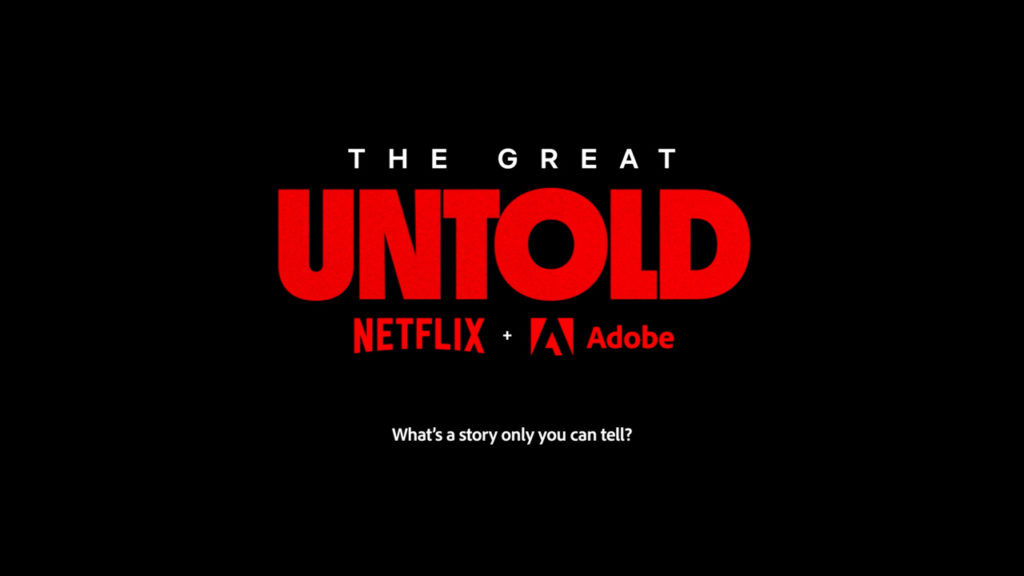 In order to increase interest and engagement in the campaign, we partnered with both Adobe and Netflix to choose content and shape creative topics to share with the audience.

Our first task was to survey and propose series content from Netflix that we thought would offer inspiring material for these young filmmakers to learn from. We winnowed our original list of 16 shows down to four: Mindhunter, Queen Sono, Waffles & Mochi, and Last Chance U.

As is often the case these days, we had to plan and design for all social pushes (#alltheaspectratios) which resulted in a whopping 64 final deliverables! We especially loved digging into the Netflix shows to make the tutorials – in each case we highlighted some of the qualities of the shows or documentary film. So much great content!