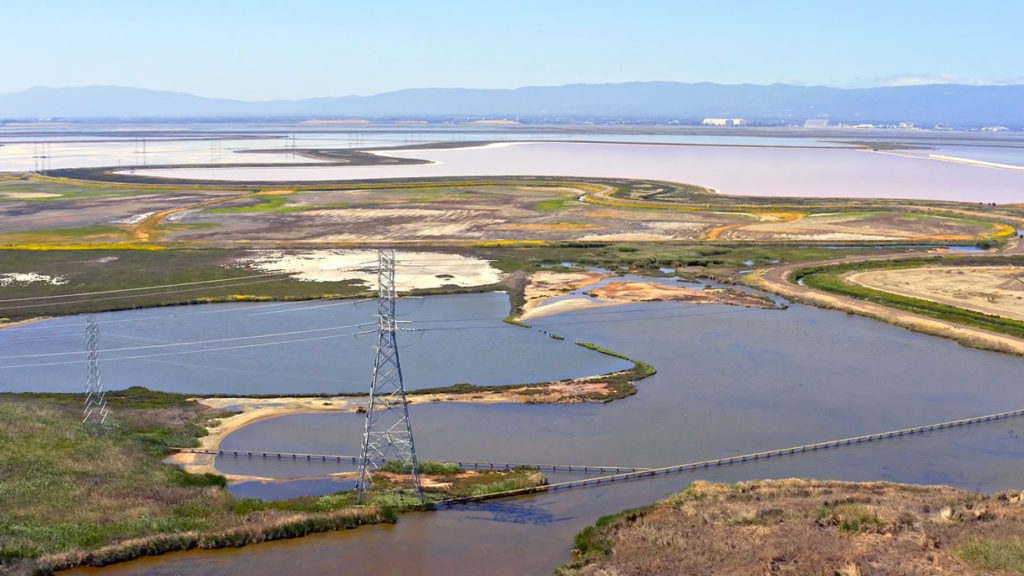 One of the last significant unprotected wetland areas in San Francisco Bay is at risk of being lost to development. Developers are seeking to import over 100,000 truckloads of fill to construct 469 “executive houses” atop 500-acres of baylands in the City of Newark called “Newark Area 4” that has long been recommended by Bay scientists and climate experts for protection, restoration and inclusion in the Don Edwards SF Bay National Wildlife Refuge.

Skycar Creative is proud to have produced the video for the campaign and to join with over a dozen conservation and climate organizations in supporting the Save Newark Wetlands campaign in seeking to stop this development — and instead secure the permanent protection, restoration and inclusion of Newark Area 4 in the Don Edwards SF Bay National Wildlife Refuge.

Watch this newly-released 4-minute video featuring prominent Bay scientists and climate adaptation experts, and then take action by signing this new petition calling for the permanent protection of Newark Area 4.